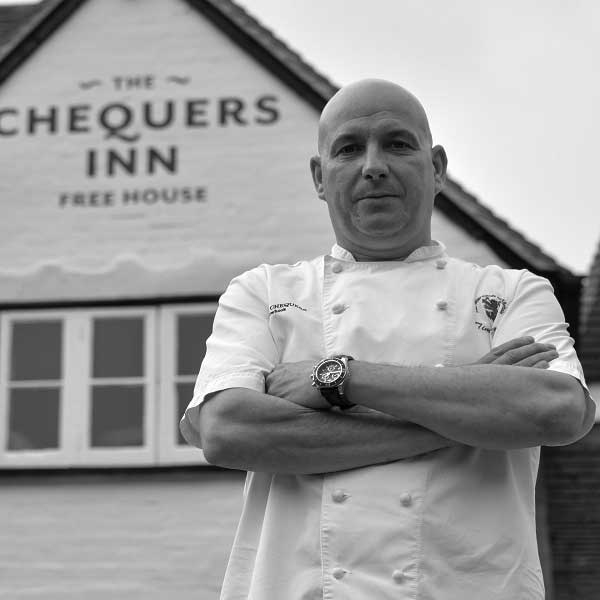 Tim trained as a chef in Wiltshire and went on to work at prestigious country house hotels including South Lodge Hotel in Lower Beeding. At South Lodge, Tim became head chef and earned the Camellia restaurant three AA Rosettes.

A move to luxury hotel Newick Park followed, where Tim again worked as head chef before seizing the opportunity to run the Chequers Inn at the turn of the millennium. From the outset, Tim's vision was to create enticing, flavourful dishes that would offer the exceptional quality of a country house hotel, served in a less formal atmosphere.

As a Master Chef of Great Britain, Tim continues to refine and develop his passion for the art of cooking. He loves sourcing local, in-season fresh produce and game, and can even be found foraging for wild ingredients in the Sussex countryside. His signature dish is bacon roly-poly – if it's on the menu, don't miss it! 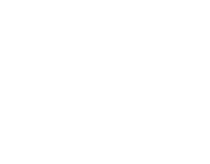